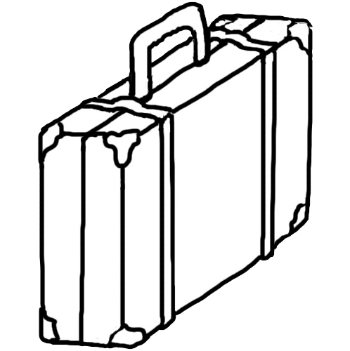 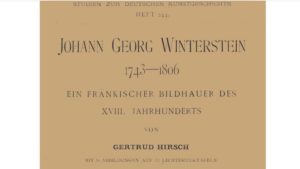 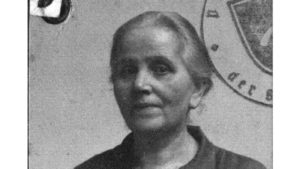 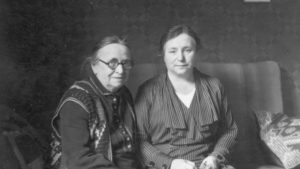 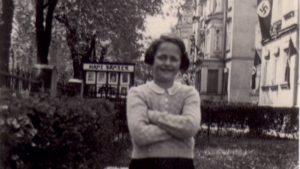 Anne Forchheimer, born in Coburg in 1927 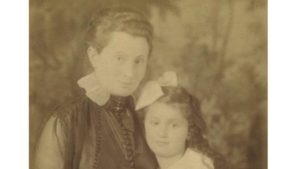 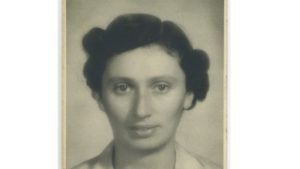 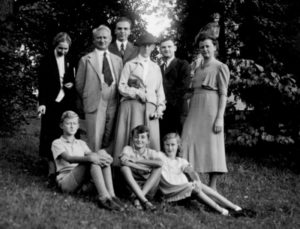 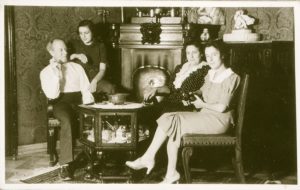 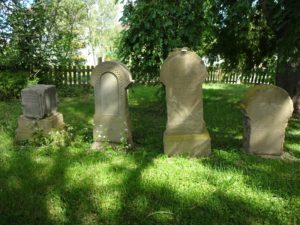 The Simon family and their private cemetery 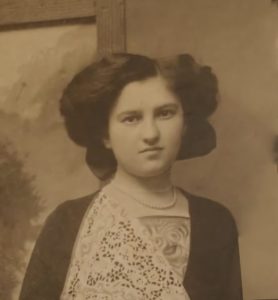 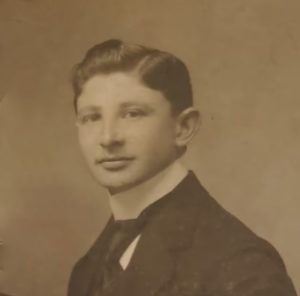 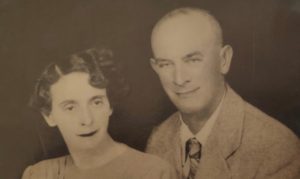 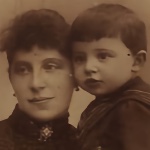 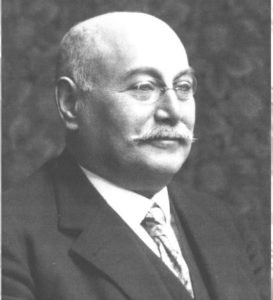 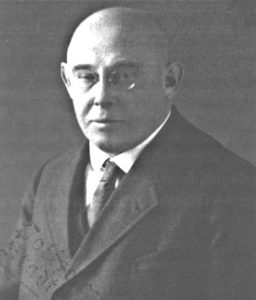 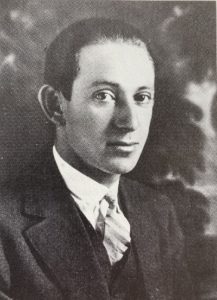 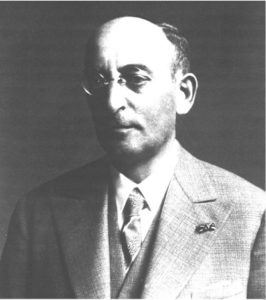 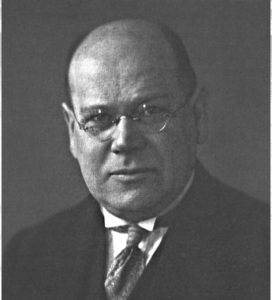 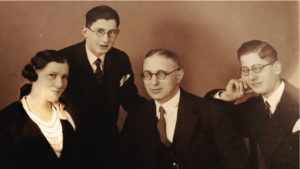